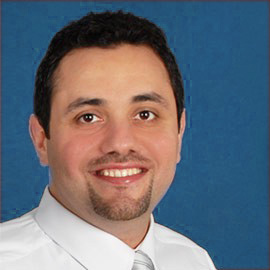 In addition to directing research projects, he sits on several committees of the Faculty of Dentistry at the University of Montreal. Dr. El-Khatib has participated in the training of hundreds of dentists and a few dozen orthodontists in our beautiful province of Quebec. In addition to regularly publishing articles in prestigious scientific journals, he has given lectures at the provincial, national and international levels.